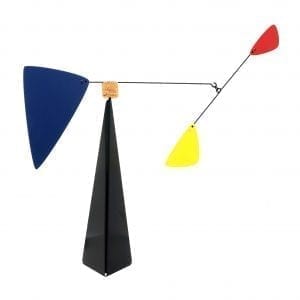 View cart “Mobile ‘Berlin’” has been added to your cart.

The Astrolabe is the most sophisticated and beautiful astronomical instrument. Used to measure time, azimuths and declinations of stars…

In Europe the Astrolabe became an essential instrument for astronomers, astrologers and surveyors until the end of the 17th century when it was replaced by more accurate instruments. In the Arab world its use lasted until the 19th century.

The name Astrolabe comes from the Greek word Astro, which means star, and from Labio, “the one who searches”. We could translate it as “the star finder”. However, this complex instrument has many other applications.

After years of study and research, Dr. Luis Hidalgo Velayos has developed this astrolabe based on the classics. Its precision and aesthetics make this instrument, calculated for 50º of latitude, an absolutely unique piece.