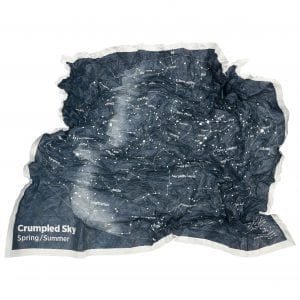 View cart “Sky Spring Summer” has been added to your cart.

This object made of ceramic is inspired by a scene of hippopotamus hunt. From the age of the Pyramids until the arrival of Alexander the Great in Egypt, hippopotamus hunts were depicted on the walls of tombs. Some ritual objects illustrate the same concern; two statuettes of Tutankhamen on a papyrus carrycot and spearing the invisible enemy were found in the king’s tomb.

On the hippopotamus’ back, which evokes the surface of the water, butterflies or dragonflies may be painted, sometimes a lotus heart coming out of the basin and about to give birth to the sun, as any evil impediment is blocked underwater.

The colour turquoise, the characteristic stone of Egypt and extracted from the Sinai mines, is a symbol for the power of good and recalls the eastern horizon where the sun bathes before its birth.