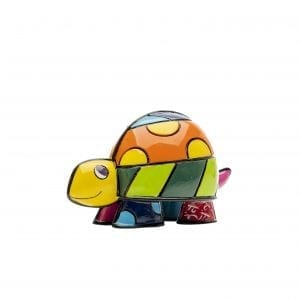 Jihan C Bookmark to preserve the history and the heritage of the Mediterranean and Middle Eastern doors and windows.

The story behind A-Rifai Mosque:

The Rifai Mosque was built between 1869 and 1912 in Cairo – Egypt on the site of a small shrine dedicated to Sheikh Ali Rifai.

It was later called The Royal Mosque because part of the complex houses the mausoleum of the royal family and contains many royal treasures. The mosque was built by Khushiar Hanim, the mother of Khedive Ismail Pasha and commissioned Egypt’s supreme architect Hussein Fahmi Pasha with his design.

Max Hertz Pasha was chosen to complete the construction work and make adjustments to the mosque’s construction after a 25-year interruption.

The mosque was built in the Mamluk style that was prevalent in the 19th and 20th centuries, and it looked like European buildings at the time.