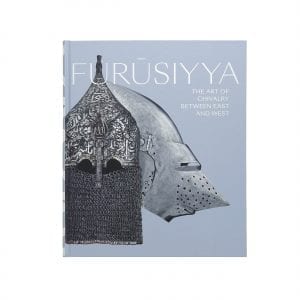 Abstraction and Calligraphy. Towards a Universal Language

This catalogue was published alongside the exhibition « Abstraction and Calligraphy – Towards a Universal Language » that explores the exchanges and commonalities between certain forms of Western modernism and contemporary practice alongside the traditional arts of the Far East, the Arabic language and the culture of Islam. In doing so, it not only examines currents in the history of art that consciously strive for the universal and the transcendent but also illustrates the museum’s unique curatorial focus and its role in exploring previously overlooked moments of cultural dialogue and intellectual exchange.